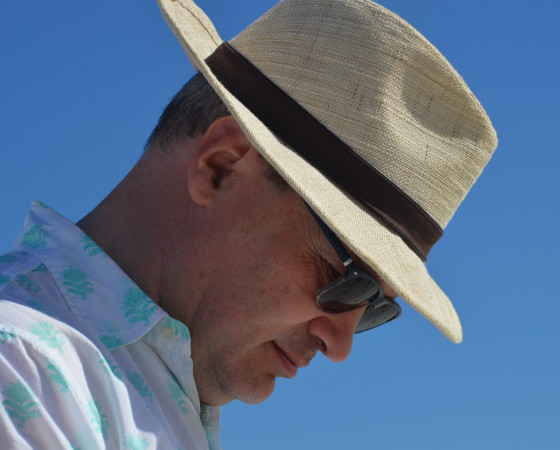 This week’s big financial and political story is the 11 million documents obtained from a law firm in a tax haven – Panama – known as The Panama Papers.  These documents are ticking time-bombs for many of the people named.  They are wealthy people, heads of state, politicians and people in business.  Many have good reason for not wanting their offshore affairs plastered all over the media.  These range from embarrassment to risk of prosecution and imprisonment.

It is only right to point out that there is nothing illegal for most people to set up accounts, companies or business structures in somewhere they do not live. The legality can vary according to which country you live in or pay your taxes in.

Since there is so much interest in what motivates such actions, I will list 10 of the main reasons below.

1. Tax evasion (the illegal one)

This used to be the main reason people put money abroad – to hide it from their tax-man. These days such people find it hard to spend the money hiding abroad – ie to spend it without leaving a trace.2

2. Hiding the proceeds of crime

This could be bribes, robbery, drug-dealing or other illicit activities.  Tax havens often allow you to put your money into companies there with little checking on how you came by the money.

3. Tax avoidance (within the law)

Individuals and large international businesses have the legal right to arrange their affairs to reduce their tax bills.  As we know from Google and Starbucks, this is often done by routing transactions and the associated costs via low-tax countries.  These activities are within the laws of the countries involved, but have become the subject of public ridicule.

Either before marriage or once a marriage is on the rocks, a spouse may try to get some money off-side.  This is so they don’t have to share it in future divorce proceedings. Putting it into a foreign country, or maybe a foreign company with nominee directors can disguise whose money it is. See this story.

Many countries limit the amount of money you can transfer out of the country.  Money may be smuggled out and then lodged in a tax-haven to keep it hidden.  Or if your business has income Worldwide, then you might send some of your money straight to the tax haven rather than sending it home.

I think we will see from the Panama Papers that a number of the people with money controlled via Panama were receiving money they couldn’t admit to at home.  They may have been serving politicians, sports administrators or business-people.  The money may be bribes for turning a blind eye, or commissions for securing a lucrative deal.

People owning large houses, planes and yachts often have them held in other names, and registered in other countries.  Often using companies or trusts based in tax havens.  This used to be popular with expensive London properties to save on stamp duty when selling.

If someone realises their business is going down the tubes, they may stash some money overseas for a rainy day.  This could leave them funds to spend should they be made bankrupt.  Of course this is illegal as well as immoral – if you are declared bankrupt you must declare all your assets, no matter where you have them.

Offshore tax havens make it easy to hide your connection to money or property.  The use of nominee directors is common – where some locals are paid to be the directors or trustees.  They actually do what you tell them to, but your name doesn’t appear. (Remember ‘The Night Manager’?)  I expect the Panama Papers will include correspondence linking the people with the money to those who are fronting-up the companies or trusts.

The secrecy offered by tax havens is attractive to many wealthy people and big businesses.  It may allow them to bid for or invest in projects without the person behind the money being known.  Sometimes there will be sensible and legitimate commercial reasons for this. I suspect however that some of the other 10 factors are also involved when people use these tax havens.

The Panama Papers story has been prepared over the past 8 months, and the repercussions will last for years.  As the information comes out and turns to confessions and prosecutions, we can expect this to be the gift that keeps on giving.

The #PanamaPapers story is being run by The International Consortium of Investigative Journalists – see http://panamapapers.icij.org